Mr Fegan – who has penned for theatres nationwide, such as Salford’s Lowry and Leicester’s Curve – charts Mr Skinner’s political encounters by way of seismic functions these as the miners’ strike to defining modern-day problems these kinds of as Brexit, with the last scenes exhibiting him losing his seat in the 2019 elections. 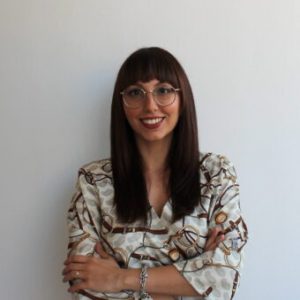 Seeds of the Mind on view at BobCat Gallery 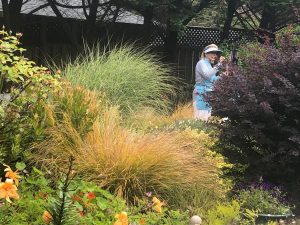 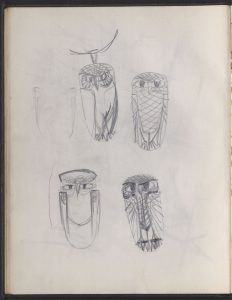