Mirrors’ fifth annual Scholar Artwork & Electronic show has opened at Masterworks, with the community invited to stop by the show and cast their votes for the People’s Choice award.

“Mirrors and the Alumni & Friends Affiliation once again partnered with the Masterworks Foundation to host the show. This year’s theme is ‘Embracing our Discrepancies: Diversity and Inclusion,’ which gave Bermuda’s budding artists the possibility to express the development of a Bermuda where variations are embraced and individuality is celebrated.”

“Minister of Youth, Culture and Athletics Dr. Ernest Peets opened the show on July 2, declaring, “The art perform is phenomenal and exhibits imaginative creativeness of our pupils. It was tricky to pick just one college student in each category since of the high quality of how pupils captured the theme.”

The spokesperson mentioned, “Additionally, Minister Peets presented a vote of appreciation to the Mirrors volunteers at the award ceremony, hosted at Masterworks all through the art show opening.

“Risa Hunter of Masterworks expressed her pleasure to collaborate with Mirrors for their annual Scholar Artwork & Electronic Levels of competition.”

Ms. Hunter mentioned, “This year’s theme “Embracing Our Differences” is specifically timely as it reinforces the importance of utilizing art as a lens for checking out id and cultural heritage. We go on to think that all pupils in Bermuda should really have alternatives to join to their internal artist and express by themselves creatively.”

Kimberley Jackson mentioned, “It is not only about the prizes that our educational facilities stand to win, but more importantly it is about unearthing younger expertise among our youngsters. We have engaged with pupils by this levels of competition who expressed interest and some that identified their enthusiasm to pursue art as a profession and that suits with our over-all mission of reaching one’s entire potential.”

John Perinchief, Chairman of the Mirrors Alumni & Friends Affiliation, mentioned, “We are delighted to be a section of this sort of an interesting and satisfying occasion. The high quality of the art & electronic submissions has developed from 12 months to 12 months.

“Bermuda has so lots of talented younger artists who have the astounding potential to express by themselves by art. I stimulate all to stop by the show at the Masterworks Foundation Rick Faires Gallery. You will not be disappointed.”

The spokesperson mentioned, “The community can look at the show from Monday to Saturday, 10:00 am to 4:00 pm, right until August three, 2021 at Masterworks, to cast your People’s Choice vote. For more information, speak to the Mirrors place of work at 294-9291 or electronic mail [email protected]” 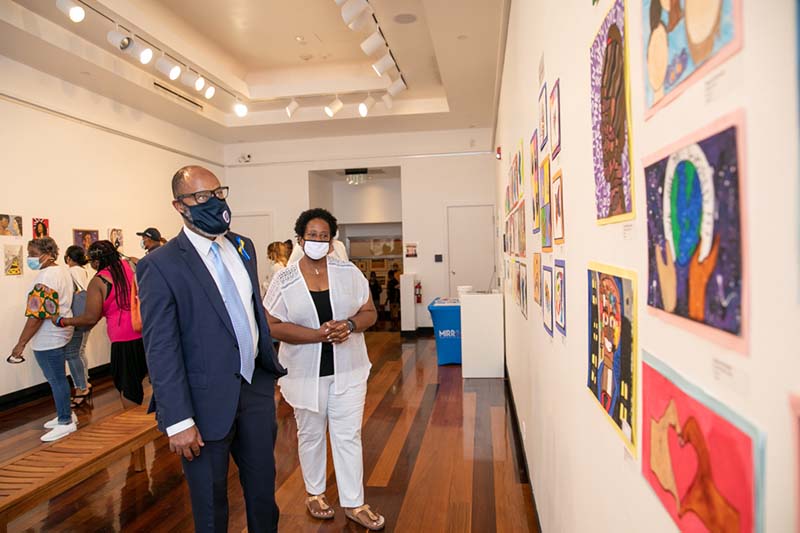 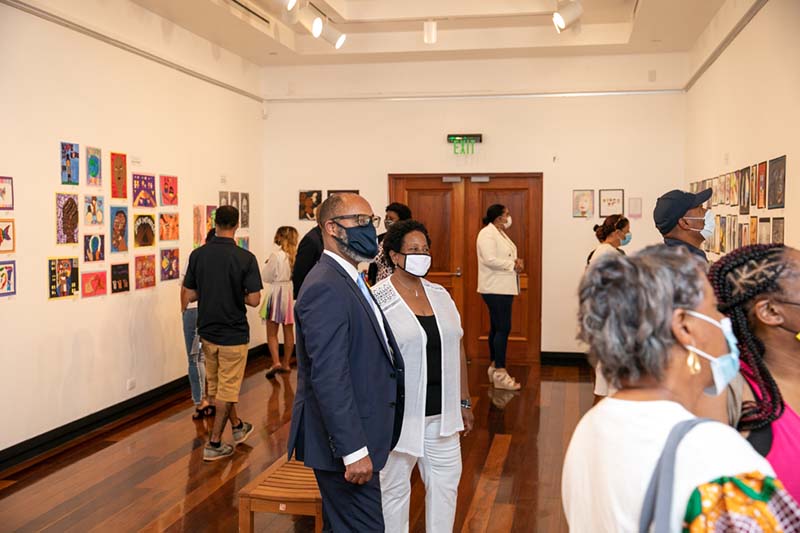 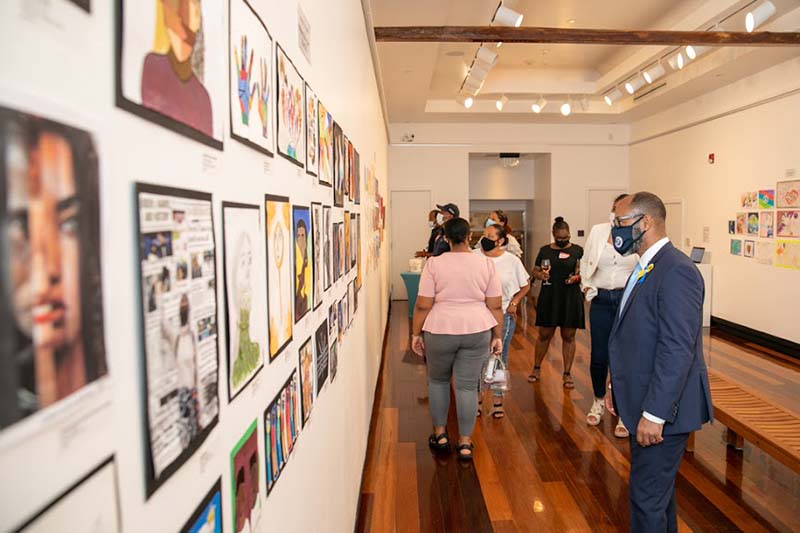 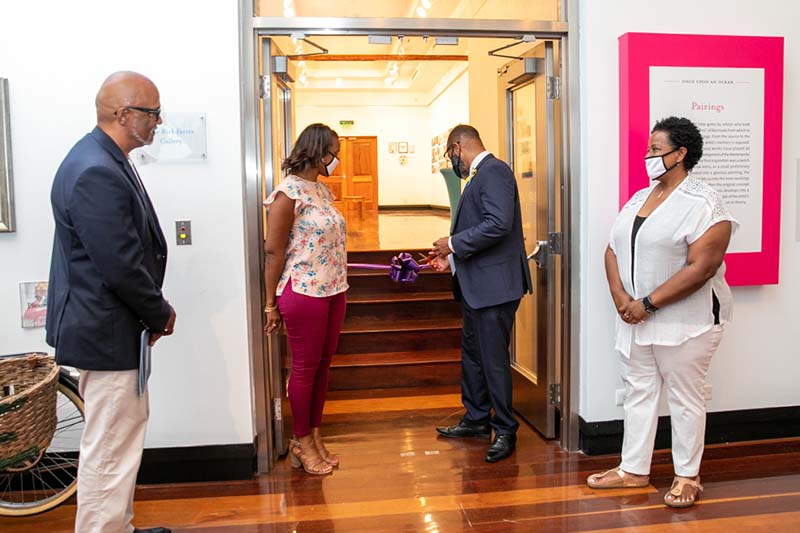 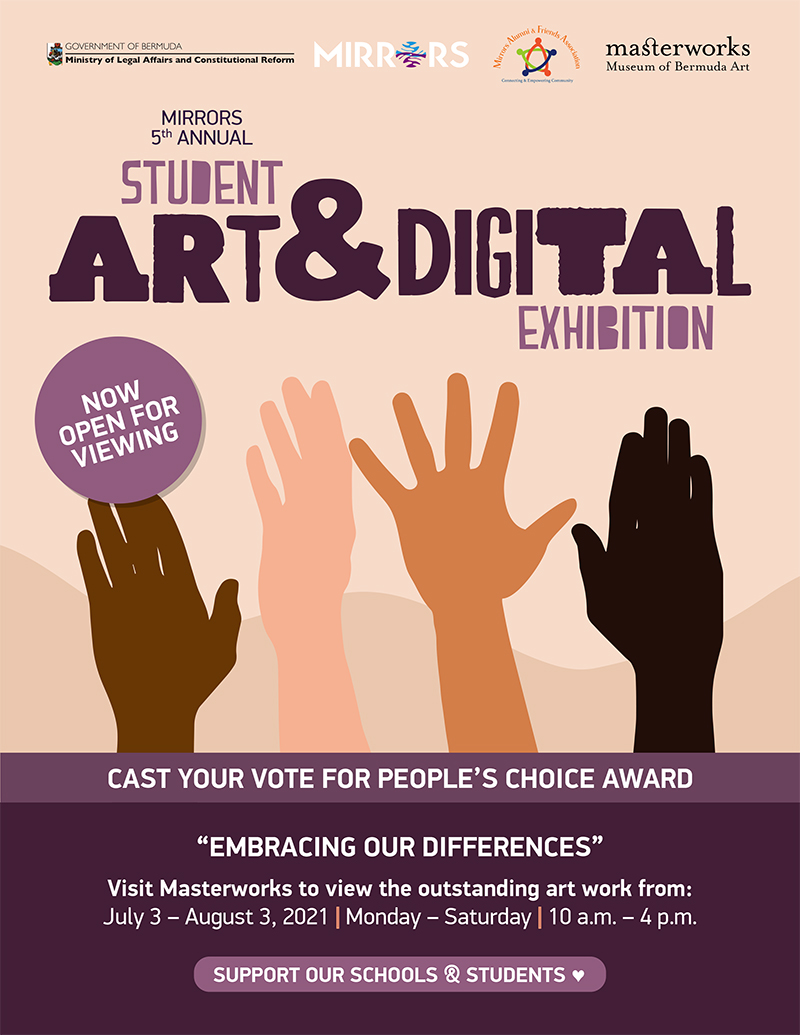 Read through Extra About