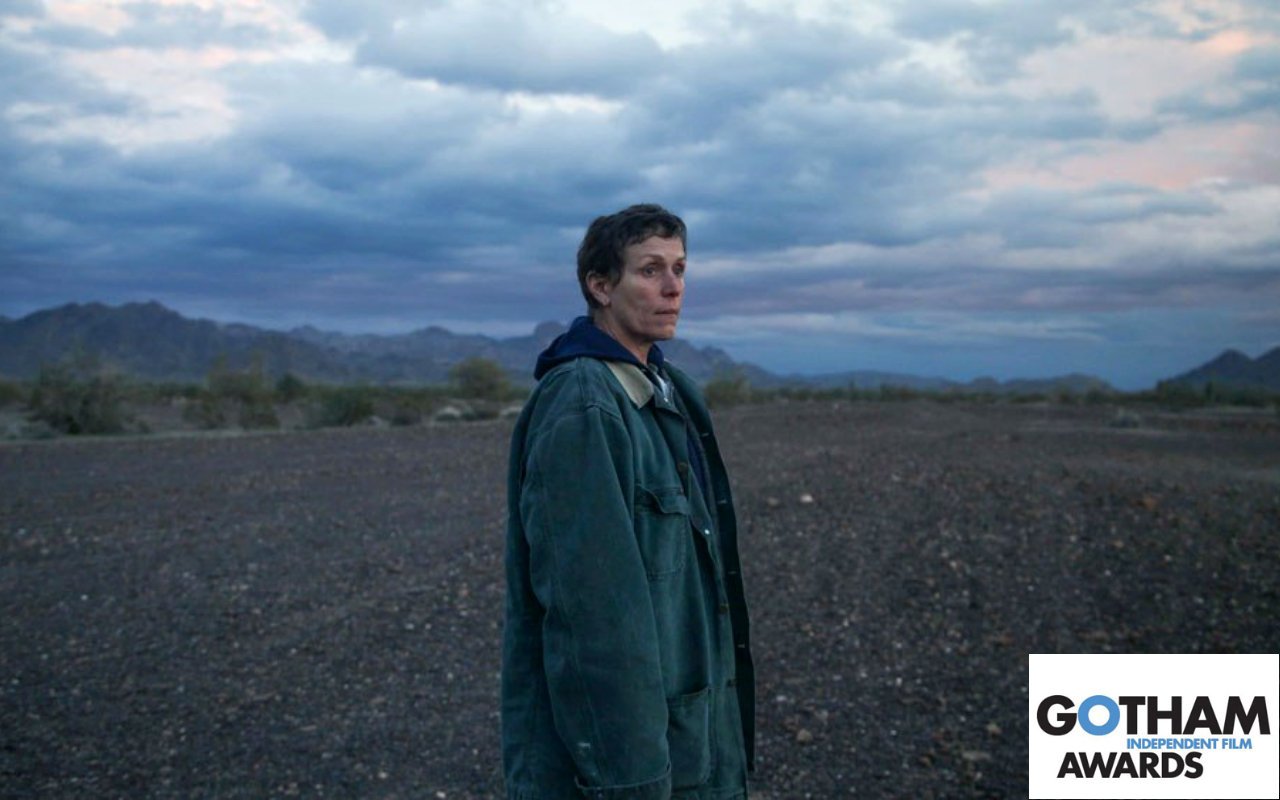 The Chloe Zhao-directed film becomes a clear Oscars favorite with this win, while Riz Ahmed and Nicole Beharie secure the acting category for their role in ‘Sound of Metal’ and ‘Miss Juneteenth’ respectively.

AceShowbiz –
“Nomadland” has taken another huge stride to possible Oscars gold after picking up the Best Feature honour at the Gotham Awards on Monday night (January 11).

There were also wins for Riz Ahmed, who picked up the Best Actor award for his portrayal of a deaf drummer in “Sound of Metal“, and Nicole Beharie, who beat out Jessie Buckley, Youn Yuh