The Bermuda National Have faith in [BNT] announced the winners of the university student art level of competition “My Bermuda”, which saw 172 entries from primary, center, secondary and residence universities throughout the island.

A spokesperson explained, “The Bermuda Nationwide Trust is delighted to announce the winners of the scholar artwork opposition “My Bermuda”, sponsored by SOMPO Global.

“The competitors, held at the stop of previous 12 months, invited pupils to use their inventive capabilities to talk their perspective about what Bermuda certainly signifies to them, no matter if that be facets of the island’s natural heritage or cultural heritage, or their individual local connections and inspirations.

“In total, 172 entries ended up obtained from primary, center, secondary and property faculties throughout the island. Artwork was judged by associates from the Bermuda Countrywide Belief, Sompo International and two regional experienced artists.”

“We have been delighted with the number and quality of the entries,” explained BNT Government Director Karen Border. “The judges experienced a genuinely difficult time examining the extensive selection of creative and imaginative submissions, so significantly so, that it was resolved to award many honorable mentions in every single age team. Congratulations to the 14 talented winners! The Bermuda Nationwide Believe in is very grateful to Sompo Worldwide for sponsoring this excellent chance for Bermuda’s youthful artists.”

“Honorable mentions and prizes of $30 have been specified to Rita Robinson from West Pembroke Main, for ‘Bermuda Day’, Shamar James also from West Pembroke Major for ‘Beautiful Bermuda’, Cristina Abend from BHS for ‘Through the Moongate’, Paget Rytter from BHS for ‘Dancing to The Drums’ and Thorsen Ringstead from Saltus Grammar Faculty for ‘A Stormy Working day at Windsor’.

“In the 13-18 year age team, initially place and a prize of $500 went to William Brackstone from MSA for his piece entitled ‘Troubador’. In second place, with a prize of $300 and also from MSA was Arianna Smith for her artwork entitled ‘The Rectory’. In 3rd spot was Imani Brown, who received $175 for her piece entitled ‘Over the Water’. Honorable mentions and prizes of $50 were awarded to Jessica Bucher of Saltus Grammar College for ‘Immersed in Culture’, Gemma McPartlin from MSA for ‘Turtle by Bermuda’ and Luke Westcom from MSA for ‘Streetlight.’

“The profitable artwork will be exhibited at the Bermuda Nationwide Belief headquarters “Waterville’, Pomander Road right up until 14 February and can be viewed for the duration of standard office hrs. All entries to the levels of competition can be considered on the Bermuda National Trust’s website, www.bnt.bm.” 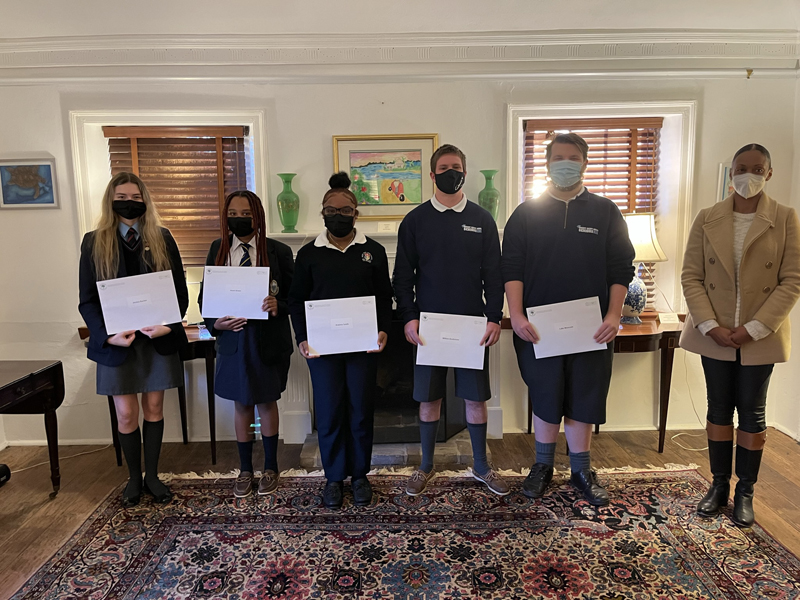 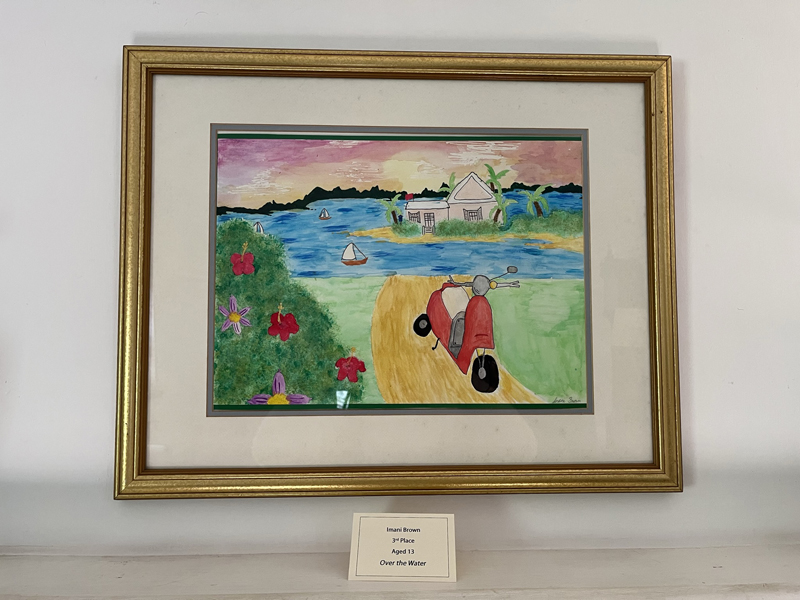 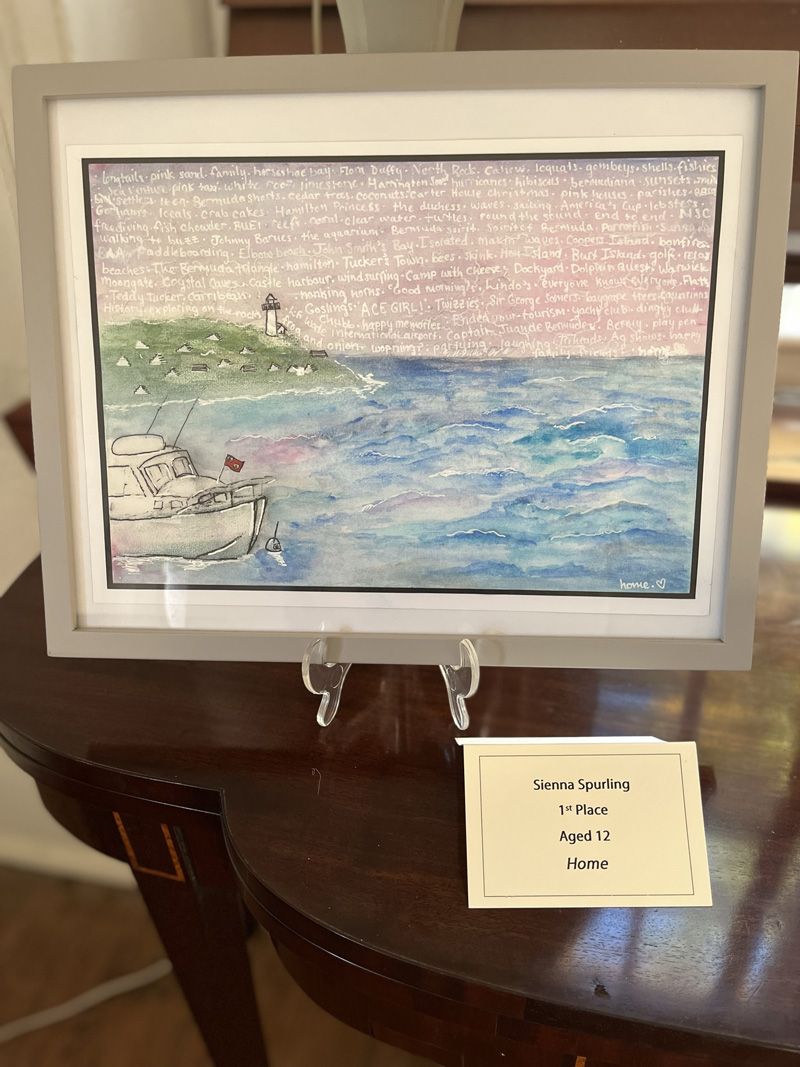 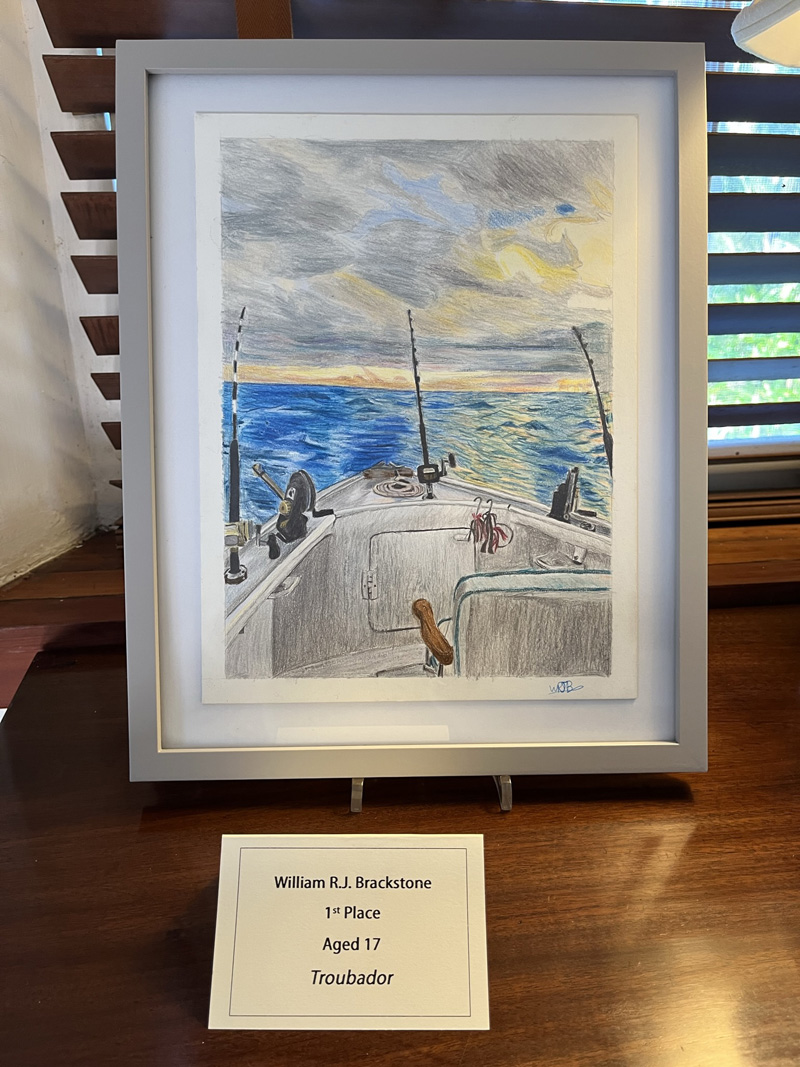 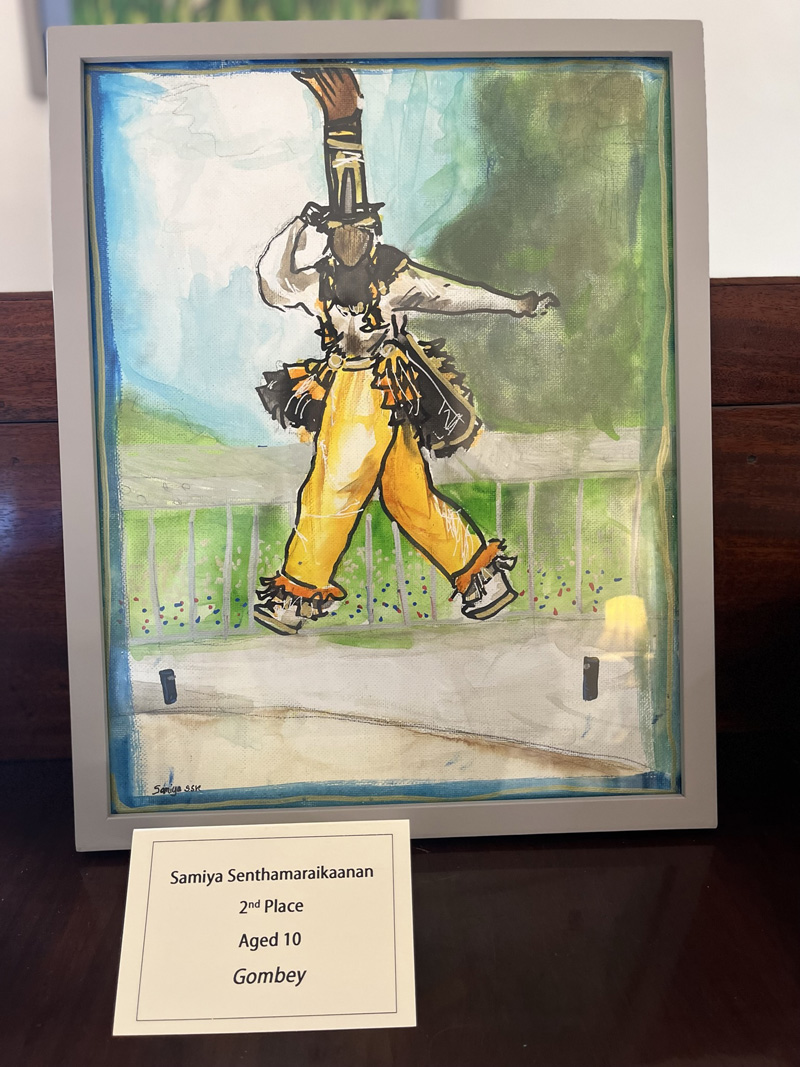 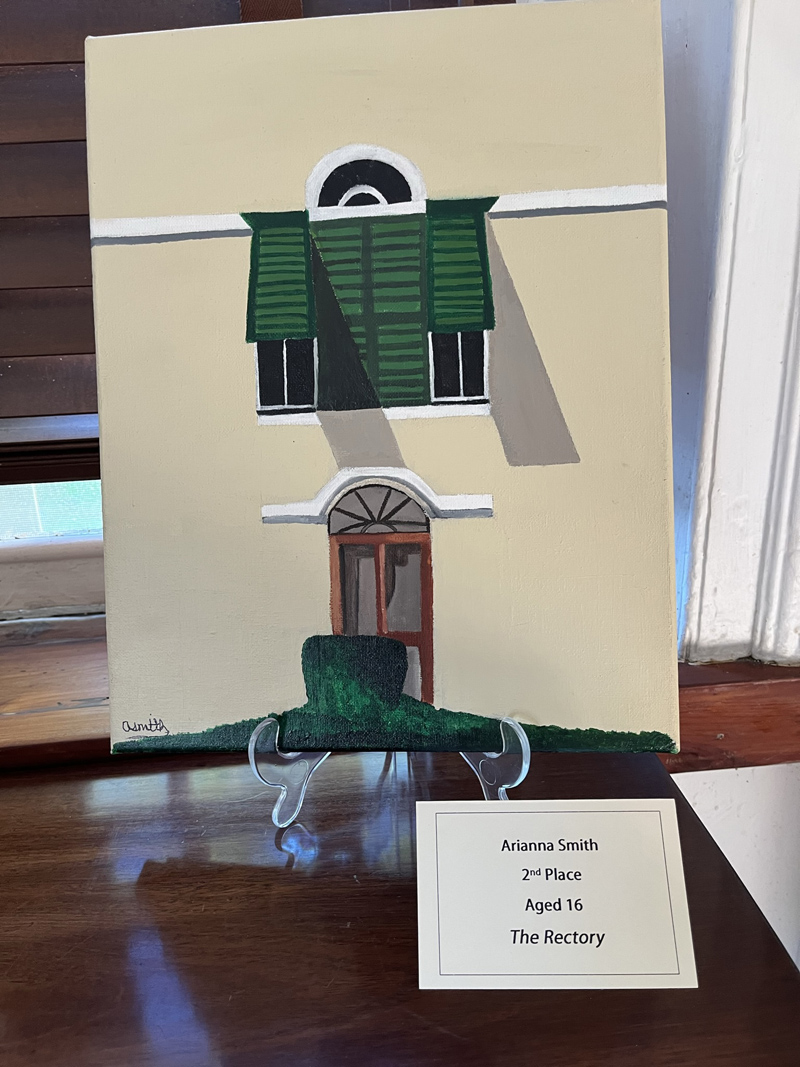 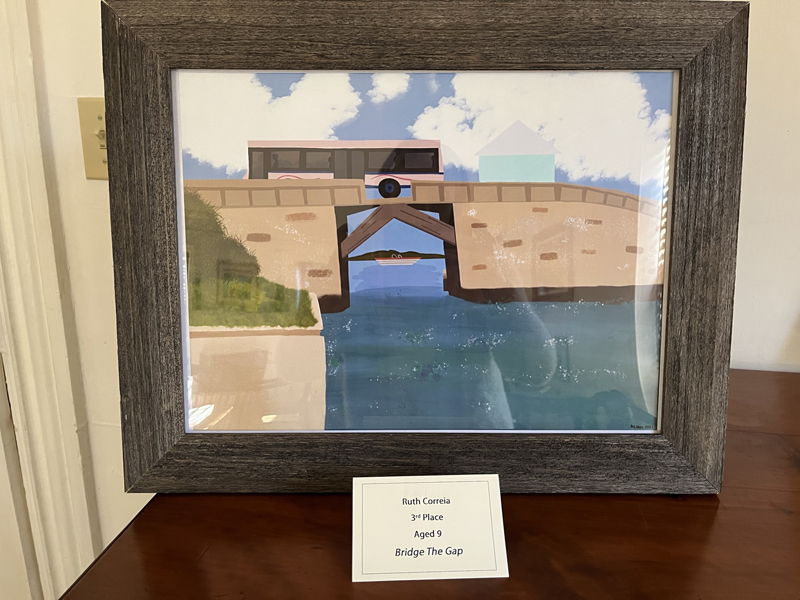 Read through Additional About